In Search of the Black Fallow of Ashridge, Yellow Wagtail and a few Chicks

Whipsnade. Having a lot of native trees and great wild places on the edge of the Downs provides for a wealth of native wildlife in and amongst the exotic zoo animals.  To this day, I will always remember seeing my first grey wagtail as a youngster and wondered why it was not called yellow, having that spectacularly bright yellow breast and belly. Ever since, I had kept my eyes peeled for the truly yellow wagtail, a bird that has always managed to elude me for some reason. And here, in all its glory,  the bird casually bobbing its tail and foraging in the dirt by the lake in Whipsnades deer park. Beautiful! The male a bright yellow, from head, breast and belly to the underside of its tail.


Having migrated all the way from Northern Africa, I do wonder what adventures these fragile looking birds must have been on.


What a wonderful little bird. Made even more enjoyable by the fact that next to the wagtail, lay a whole load of deer and some Bactrian Camels...

Ashridge: In Search of the Black Fallow

Fallow deer were thought to be introduced to the UK by the Normans in the 11th Century. They are beautifully tan coated deer covered with elegant white spots and a pale belly. The males antlers are palmate, growing like the palm of a hand with a large flat section with lots of 'fingers'. The coat of this species can vary greatly; from pale leucistic varieties, to extremely dark and melanistic varieties. I had heard lots about the black fallow deer living amongst the woodland around Ashridge Estate and up by Ivinghoe Beacon. Between morning and evening shifts, I took the time to search for them (but not before a slice of carrot cake and a cup of earl grey).


As I amble through the woods, the last few remains of the bluebells, that had not either withered away or been trampled on, cling on to their short spell in bloom below the woodland canopy as the trees slowly shut out the light. Deep lime green ferns climb above the layer of bluebells and form a mini-canopy above them - surely, ending the season of the bluebells.


A female scorpion fly hangs on to the side of a fern. In search of dead insects, this insect will often steal food from spiders webs. The tail in males often arches over its back, just like a scorpion, and is used in courtship displays, in attempts to attract a female and mate with her.

Quite disappointingly for this time of year the butterflies were few and far between. With only the odd sightings of speckled wood and large whites throughout the woodland, with the occasional common blue in the open grassland surrounding the woodland.

Walking the track up away from the estate, I noticed a large shape move between the branches of dense woodland up to my right. A pair of fallow deer, they had not noticed me. I climbed through the trees to get closer. I wondered whether they were habituated to humans and would not be bothered by my prresence. Until a couple of walkers along the track appeared. The deer lifted its head, looked across at them, then directly at me.


They scarpered towards the woodland edge. I slowly followed and managed to watch them anxiously watch out for me between grazing.

Venturing further towards the top of the ridge, I spotted another deer down the hillside to my left foraging in the open. Once again, the deer spotted me, most likely with its exceptional hearing first. Finely acute senses allow deer to keep a watchful sense out for predators at all times. Their hearing, sense of smell and extreme peripheral vision allow them to effectively avoid predators most of the time.


Reaching the top, Dunstable Downs could be seen in all its glory, stretching across the flat valley beneath. The White Lion of Whipsnade, proudly marks the side of the hills. I stand near the point where workers would have had to walk to whilst building the lion, just to look back and check how progress on the feature was coming along. No wonder why it took 18 months to carve into the land!

Heading back across the fields, I noticed a small herd of fallow deer grazing in the field. One of them held the tan colouration, which could be an unrelated fallow that has joined the melanistic herd.


I end this blog with a few shots from around the home. On the River Ivel, lots of chicks have been popping up all along the riverbank. Adorable!

Harriet spotted a hedgehog in the garden. I was dying to see it, but by the time I got home from work and got out into the garden it was near midnight. I settled for some experimental shots of leaves in the torchlight. 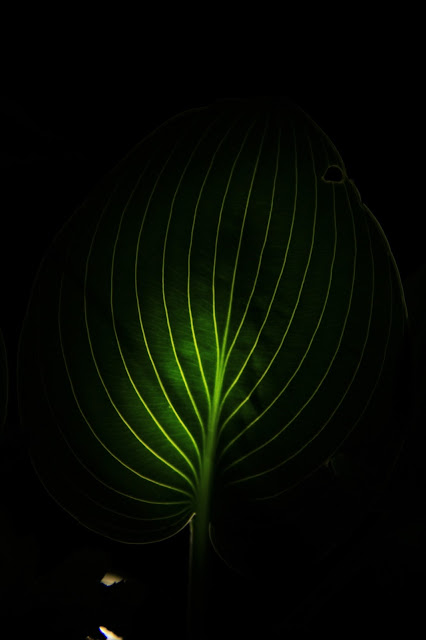