A little catch up, waxwing, and why you shouldn't give a damn if you don't see them...


It has been a long time since I last posted a blog, and a lot has happened. Here I will give a quick run down of a few highlights, before I talk about why you should get out and look for waxwing, and not give a damn whether you see them or not...

Back in August, I spent a week in Norfolk; highlights included avocet, bearded tit, osprey and migrating pink-footed geese at dusk… truly phenomenal, and I am not even the biggest goose fan! 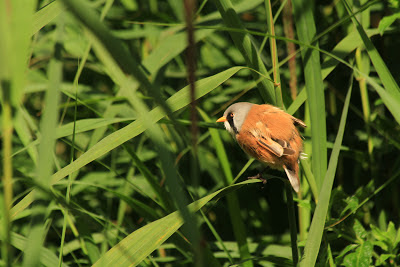 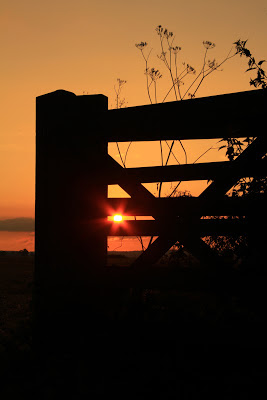 To come back from Norfolk, and to get an extremely grateful tip-off that the local kingfisher chicks had successfully fledged, I couldn’t resist sitting in the nettles for a few days watching them as they went from begging their parents for food, to attempting the odd dive of their own… with limited success! 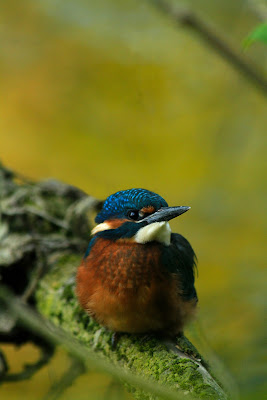 Three days were spent living on a ship with the ‘twuly incwedible’ naturalist Chris Packham. Three days whale watching as a guide for ORCA, with the odd bit of bird watching thrown in, across the Bay of Biscay. There were fin whales galore, bottlenose dolphins, common and striped dolphins, as well as petrels and shearwaters. 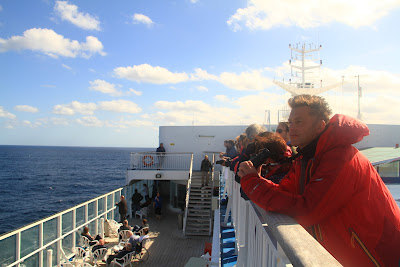 An incredible sun halo, as the light refracted in the ice in the clouds, formed this circular rainbow-like ring around the sun. 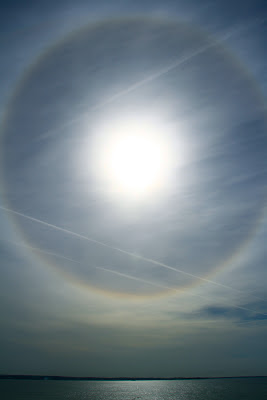 Then to Wales with the family, where we were graced by the presence of powerful peregrines, agile choughs, and the cutest of grey seal pups. 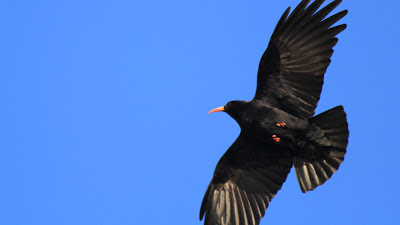 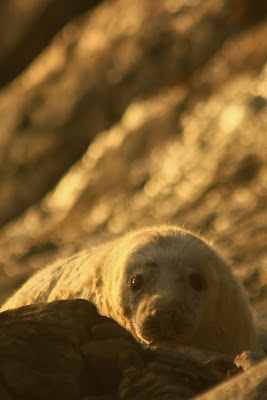 I have been absolutely amazed by Wales, particularly Pembrokeshire, not dissimilar to the Devon coastline; the scenery and wildlife were stunning. The next time I was lucky enough to go to Wales was with Sale and Batman, where we wild camped in the New Forest and the Gower. Before being told our car had been clamped, and we had to pay £100 to get it removed. Only to be told it was a joke, but we had to leave anyway… 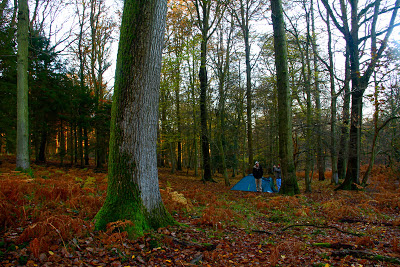 Now, winter is here, and if you have any kind of keen interest in birds, you will be well aware of this year’s invasion of waxwing, as they move south from Scandinavia in search of food, their favourites being the bounty of berries on our trees and bushes. It is a particularly exceptional year for spotting these very handsome birds, with waxwing sightings in every county of England.

Everywhere I have been, I have looked for waxwing. There have been numerous local sightings, and yet, I haven’t seen a single one. I spent a whole weekend out walking in the hope of seeing a waxwing. I didn’t, and still haven’t, seen a waxwing. Instead, I had a great weekend walking in the countryside, and couldn’t care less about the waxwing. I walked from Langford to Biggleswade along the River Ivel. Along the way I saw redwing, another winter visitor, similar to the song thrush, except, as the name suggests, with a bright red blotch underneath their wings. 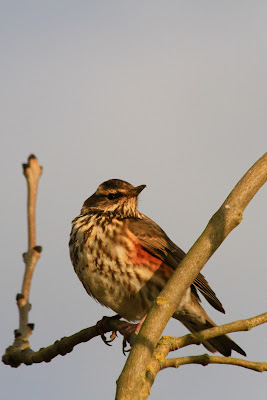 A great spotted woodpecker flew across the river, black and white with its little red bum. Great spotted woodpeckers could have one of the greatest skull designs on the planet, with their shock absorbent tissue at the base of their skull enabling them to bang their little peckers at forces over 1,000 times that of gravity. A tiny goldcrest, the UKs smallest bird, with its drab green colouration, and bright golden crest running from front to back like some plump little punk rocker, bounced from branch to branch in the bushes. 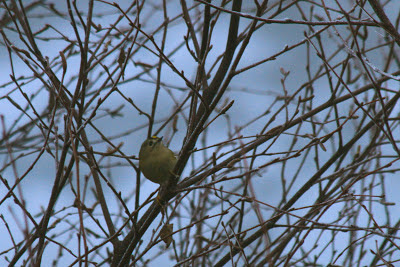 Rachael joined me in Broom lakes, where we wondered for a while, admiring the flock of lapwing, the wonderfully crested birds, with their large deep wings, before we drove around some car parks, staring at the bushes. Not seeing any waxwing.

The lesson to be learned here, is that watching wildlife isn’t about spotting that rare Scandinavian winter visitor, but simply getting out and enjoying each species for what they are, as each one is unique, and each in their own right is special. I would sooner watch the local kestrel hunt from telegraph wires, catching voles in its talons, carrying them off and tearing them apart in the nearby tree tops, than travel to the far end of the country to catch a fleeting glimpse of a little brown bird that was blown over from the US in a freak Atlantic storm, the first recorded in the country for over 25 years; the wildlife equivalent of train spotting. Its also highly likely, that after the exhausting trip across the Atlantic, the little brown bird will die not long after being recorded here.

My advice, go for a stroll on a nice sunny morning (or rainy morning for that matter), see what you can see, and enjoy the cuteness of the goldcrest, the awesomeness of the birds of prey, and everything in between. 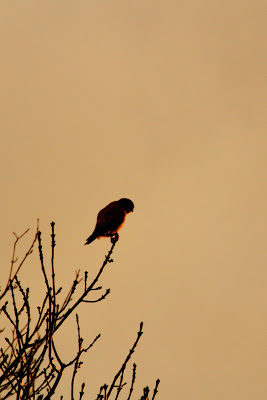 Or, if you are lazy, look out of your window, you could see one of these little cutie pies. 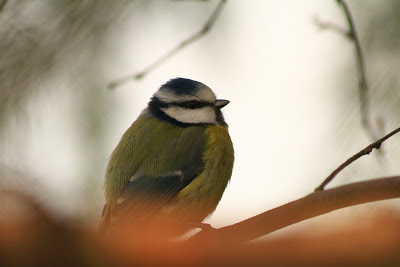